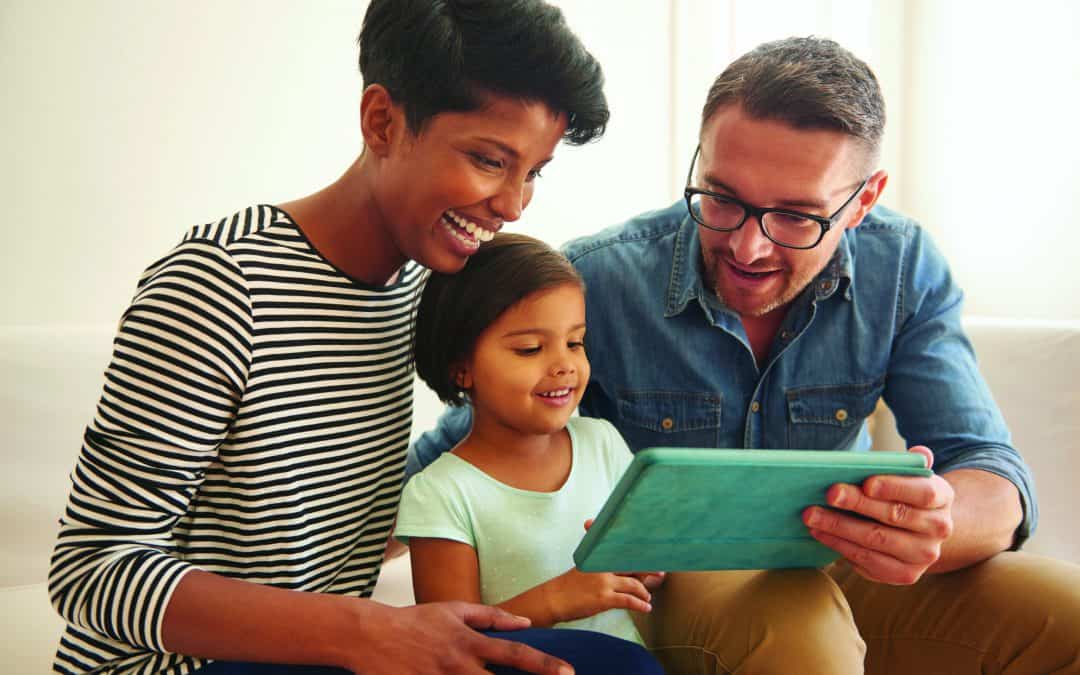 The Brain and Screen Time

The brain is the organ that controls thoughts, behaviors and bodily functions. “The brain drives the body”. I think of it as a complex circuit board comprised of neurotransmitters that activate pathways. Activating these pathways results in actions like “thinking” or “moving a finger” or ”breathing”. Pathways control the language and literacy skills which were recently studied in a group of preschoolers (JAMA Pediatr. Published online November 4, 2019 doi:https://doi.org/10.1001/jamapediatrics.2019.3869)

The technological advances of the 20th and 21st century are challenging our brains. Humans’ brains have developed over millions of years while exposed to increasingly complex input, but the pace has been relatively slow and steady. Just the simple input of motion, for example, has brought humans from slow travel on foot over many millennia to rapid travel in cars going 80 MPH. Our 1,000,000-year-old brains have had to adapt and process all this new stimulus, just from speed alone.

Fortunately, our brains have “plasticity” – our pathways do a pretty good job of adapting and changing as a result of a variety of stimulus and input. This plasticity, however, evolved over millions of years

Enter the “screen” of the 21st century – full of alluring, entertaining and fast-paced input. The screen is substituting for the physical playtime and the human interaction which characterized childhood a generation ago — and it is not going away.

The fear is that exposure to excessive amounts of screen time may have long lasting detrimental effects on brain development. I support the AAP recommendations to limit screen-based media because we do not know the long-term effects of screen stimuli and input. Our 1,000,000-year-old brains may need more time to catch up.

I have hope and confidence in the human brain. Maybe the children in the Jama Pediatric study who had “lower microstructural integrity of brain white matter tracts supporting language and emergent literacy skills” are developing pathways we do not understand and do not have the technology to measure. I know the children are good at using screens. Maybe that is what humans need to succeed in the 22nd century.

Dr. Fruth is a family physician with a mission to promote the benefits of primary care and especially Family Medicine (#FMrevolution).  As Medical Director at Avance Care, Dr. Fruth uses her years of experience and passion for teaching to inspire other clinicians to make each primary care visit one which builds the foundation good health

Dr. Fruth loves hiking, trips to Broadway and seeking adventure (or a quiet evening) with her emergency physician husband. She has three adult children on their own missions to make the world a better place.